GET TO KNOW JAMES


A classically educated and trained musician in both classical guitar and orchestral composition is not of itself that unusual. But, the talent and ability to weave and blend pop, jazz, rock, bossa nova, latin and the different ‘standards’ styles of music into fresh, original and melodic new musical compositions is, in fact, quite unusual.

A former University of Wisconsin and a Wisconsin College Conservatory of Music student majoring in music studies, James Kōb became adept at recognizing what truly classic “melody” was. The old masters he studied… Beethoven, Hayden, Mozart  and in particular the two Bachs: Johann Sebastian & Carl Phillip Emmanuel… proved to him that melody is everything in music. It is no accident that ‘melody’ and ‘memory’ both start with the word ‘me’ and are defined as ‘the principal part’… ‘the theme’ or ‘impression’. In other words: melody MUST remain in your mind, it must become a recollection that stays with you. That’s what is key to James’ music as well… “Music With Melody”.

James performed in a variety of bands & venues during those years in college and afterwards, also teaching music as a guitar and flute instructor in addition to his “gig work”.  A journeyman guitarist and vocalist, James found himself not only being asked to perform as lead guitar and singer in various pop/rock groups, but also ende 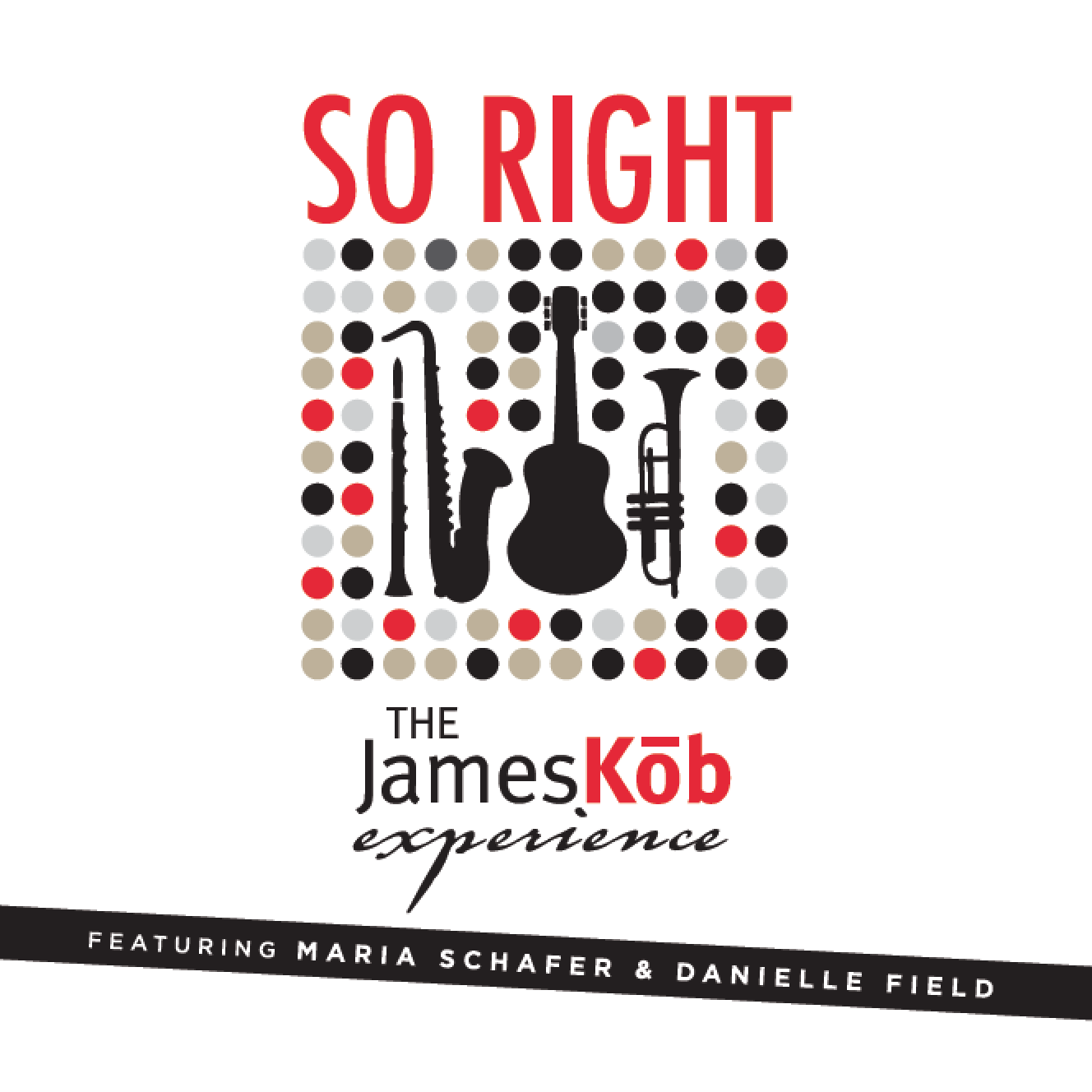 d up writing jazz band arrangements and scores for a number of different bands.

His earlier music life as a young boy consisted of continuous guitar lessons, practice and playing in, of course, an accordion band (what else would you do in Milwaukee?) James’ family… mostly on his father’s side… was quite musical. His father played oboe and mandolin (like all good Sicilians!). And his Uncle Frank, his dad’s older brother, was a well known conductor and orchestra leader in the Midwest… Maestro Francesco Italiano… who had studied under Leonard Bernstein. Maybe some of that talent was passed down to James.

Moving to the West Coast for the music scene activity… The Bay Area actually… James refined his writing and recording skills for a couple of years also playing the coffeehouse resort circuit before moving to So. California where he performed at the usual hot spots: The Troubador, The Roxy and others.

Soon deciding to marry and raise a family. To allow himself to be near them, James got heavily involved in the Christian Music Ministry… performing again as lead guitarist and male vocalist for a number of years, all the while privately and quietly honing his writing skills in secular music.

The reality is that James is a bit of a ‘Renaissance Man’, with skills and interests developed as a young man… and he pursued most of them to a high level of success. He excelled as a baseball, football, tennis and wrestling athlete… though present day, his athletic exploits are confined to having run 3 marathons, does heavy weight workouts and continues his studies in martial arts. Beyond loving animals… (He and his wife live with 5 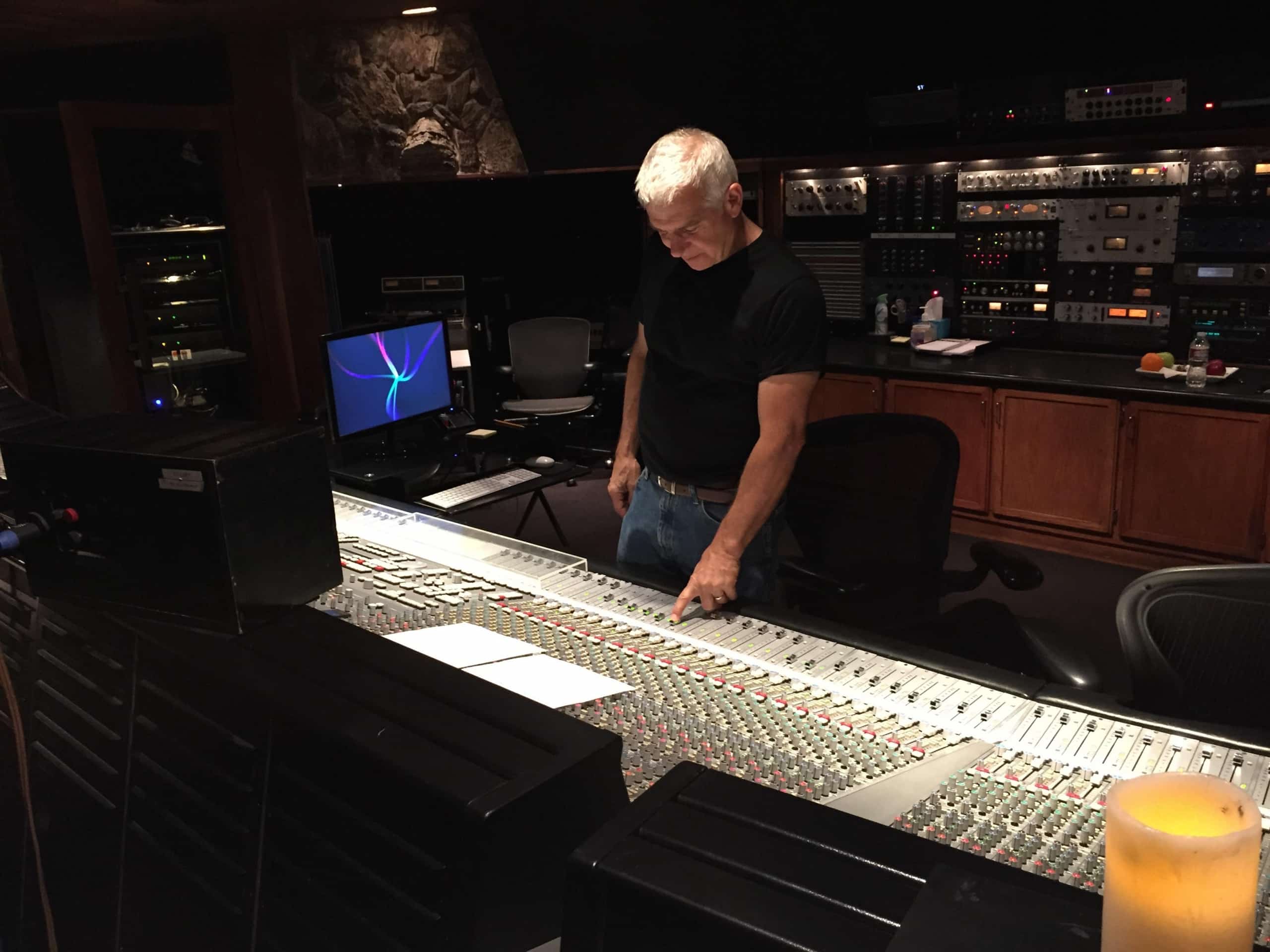 cats, 4 dogs, 4 birds and 2 fish…. ALL rescues)… James is a voracious reader and student of history in general and music history specifically. Over the last more than dozen years, James also developed innovative technology and holds a number of intellectual property designs as well as a patent for a unique digital controller he helped develop for the commercial refrigeration industry.

Again, daring to be innovative, different…  but good.

Always writing music, always being driven by his passion, though somewhat secretively through the years, James’ music has finally burst forth… as all passions do eventually… and he went back into the studio to record again. Assembling a cadre of high-end musicians was easy… once they heard one of his pieces it was more of ‘who should I choose’ on this list of interested performers rather than ‘where am I gonna find anyone’! He was NEVER turned down be any musician he approached because they all loved the music. It wasn’t about the money… it never was. It was pure. It was about the music.

James has spent the last four years quietly pursuing completion of the “So Right” album and composing new music along the way as well. In the recording studio, he’s been called “a producer’s producer”, which comes from years of training as a composer… not just a songwriter… with his scoring and orchestrating skills bringing fresh insight to the music making process. Musicians love his approach because he’s one of them. His honesty, his experience… almost unparalleled. He’s able to get the very best performance out of every musician or band/orchestra he directs or conducts… and then gets a little more.  Ironically, no one would ever know he has a fairly significant hearing loss… not unlike one of his music heroes, Beethoven.

The concept of “The James Kōb Experience” was born 4 years ago while composing the piece “So Right” and evolved to be something new, 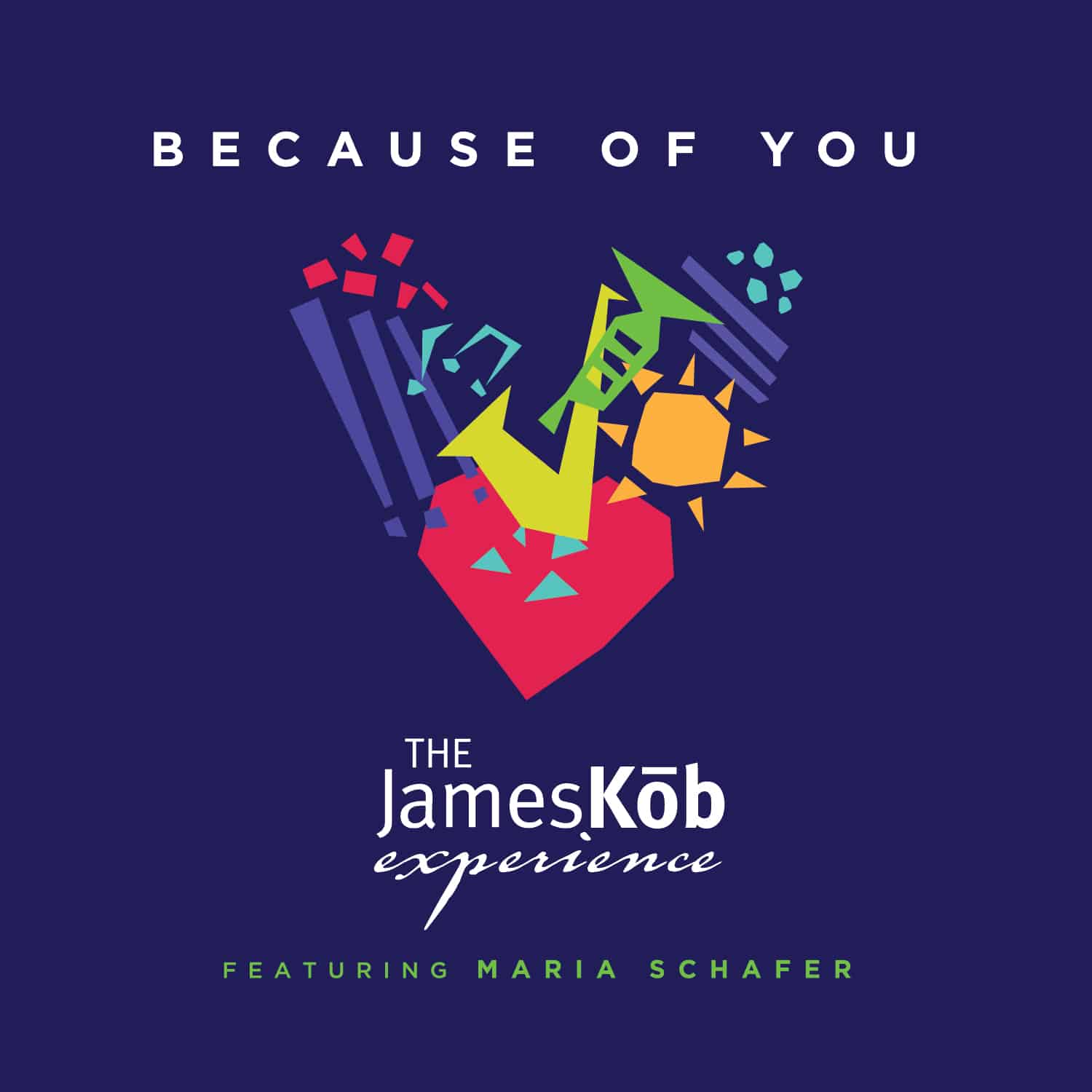 His music is so endearing that it stays in your head, but lives in your heart… like all good melodies should. Borne out by recording engineers commenting on return sessions that they couldn’t stop humming the song from the last session!

Never one to stand still for too long, now that the album “So Right… The James Kōb Experience” is completed and is released and being promoted, James is already scoring music for his next album: “A Little Swing In The Night… The James Kōb Experience”… all while preparing for the live venue stage performances he’s planning for late this year/early next based around the music of Album #1, “So Right”.

And again, ” doing different”, the live performance presentations are very unique… mini music vignettes unlike anything being done anywhere.

What else would you expect from James Kōb?